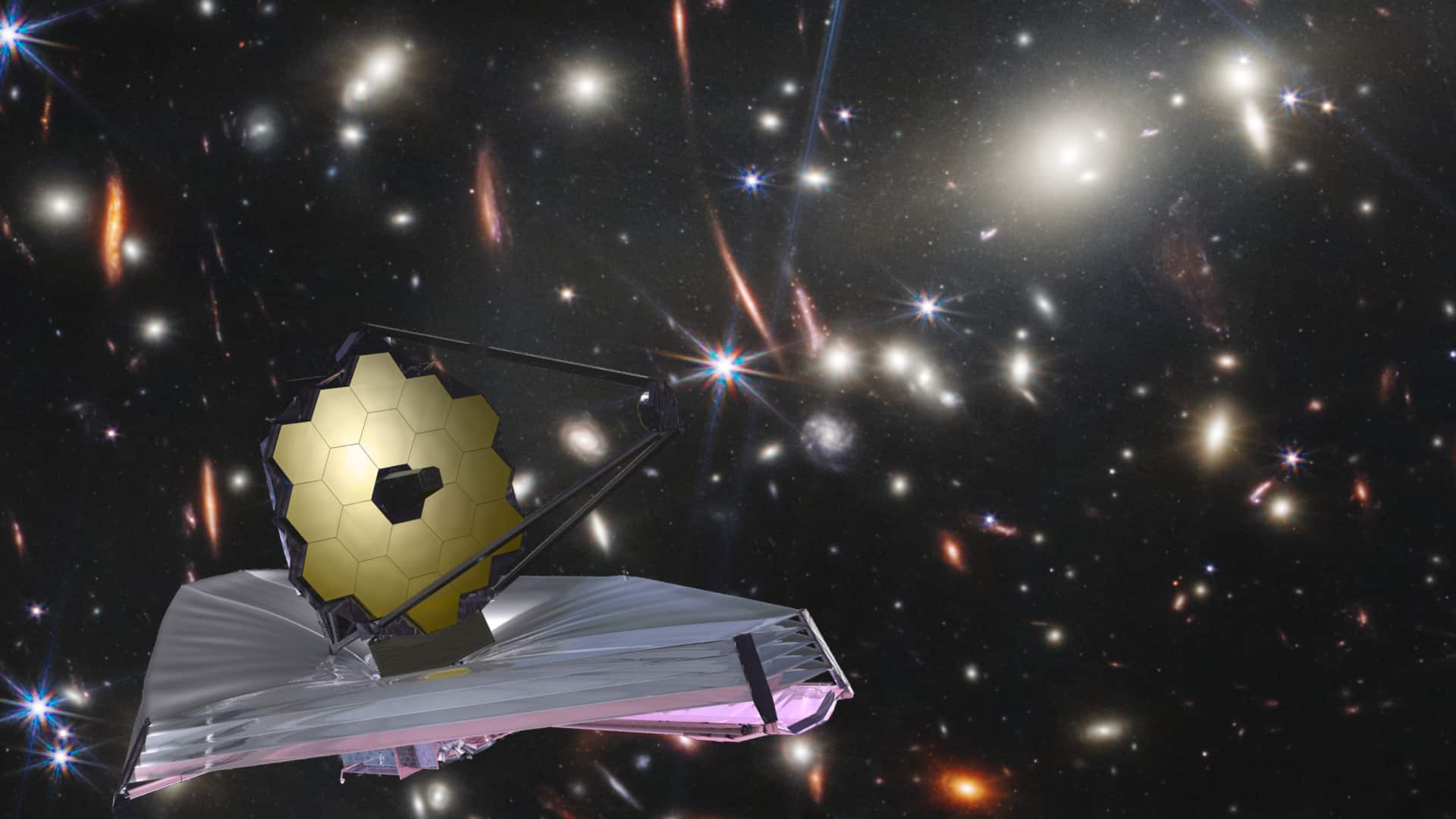 A holistic view on the field of Galaxy evolution

The James Webb Space Telescope (JWST) with its 6.5m mirror will be the prime space-based observing platform for astronomers in the coming decades. After more than 25 years of preparation and construction, JWST was successfully launched on Christmas day 2021 and is approaching its full science operation capability. With the progress in commissioning, the focus is now shifting to the science exploitation of the unique capabilities of JWST. Studying the emergence of the galaxy population and its supermassive black holes from the “dark ages” to the present epoch is one of the main science cases for JWST. However, such studies can only unfold their full potential, if they are properly combined with other wavelength studies thus employing a whole array of leading facilities – in operation and under construction – ground based as well as space missions.

The symposium intends to take the start of the JWST science programme as an opportunity to have a holistic view on the field of galaxy evolution and some of its driving facilities presented by some of the leading researchers in the field. The focus is put on facilities in operation and under construction, but the symposium will also give a first look what is being anticipated for the next decade.

CONFERENCE AT THE BERLIN-BRANDERBURGISCHE AKADEMIE DER WISSENSCHAFTEN. FOR INVITED GUESTS ONLY.

This event can be attended digitally or in person. This symposium is by invitation only and the number of participants is limited. If you would like to attend, please express your interest to participate by registering here by September 30. More information about the symposium can be found here.

There is no conference fee. Catering during the day at the Berlin Brandenburgische Akademie der Wissenschaften (BBAW) will be covered by the Wilhelm and Else Heraeus Foundation.

Prof. Günther Hasinger is currently the Director of Science and Head of ESAC.

Günther Hasinger was born in Oberammergau, Germany, in 1954. He received his physics diploma from Ludwig Maximilian University (LMU) of Munich, and in 1984, he earned a PhD in astronomy from LMU for research done at the Max Planck Institute for Extraterrestrial Physics (MPE). He has received numerous awards for his research and scientific achievements, including the Leibniz Prize of the Deutsche Forschungsgemeinschaft, the most significant research prize in Germany, and the international Committee on Space Research (COSPAR) Award for his outstanding contributions to space science. He is a member of the Academia Europea, the Berlin-Brandenburg Academy of Sciences, and Leopoldina (the German National Academy of Sciences), and an external member of the Austrian Academy of Sciences.

In addition to writing numerous scientific papers, Günther Hasinger is the author of an award-winning book, Schicksal des Universums, which explains astrophysics and cosmology to a wider audience (with an extended English version called Astronomy’s Limitless Journey: A Guide to Understanding the Universe), and the winner of the Wilhelm Foerster Prize for public dissemination of science in 2011.

As Director-General of the Square Kilometre Array Observatory, Prof. Philip Diamond is responsible for the team designing and ultimately constructing the SKA, which, when completed, will be the largest scientific facility on the planet.

Einstein in the Dome: Project KopfKino