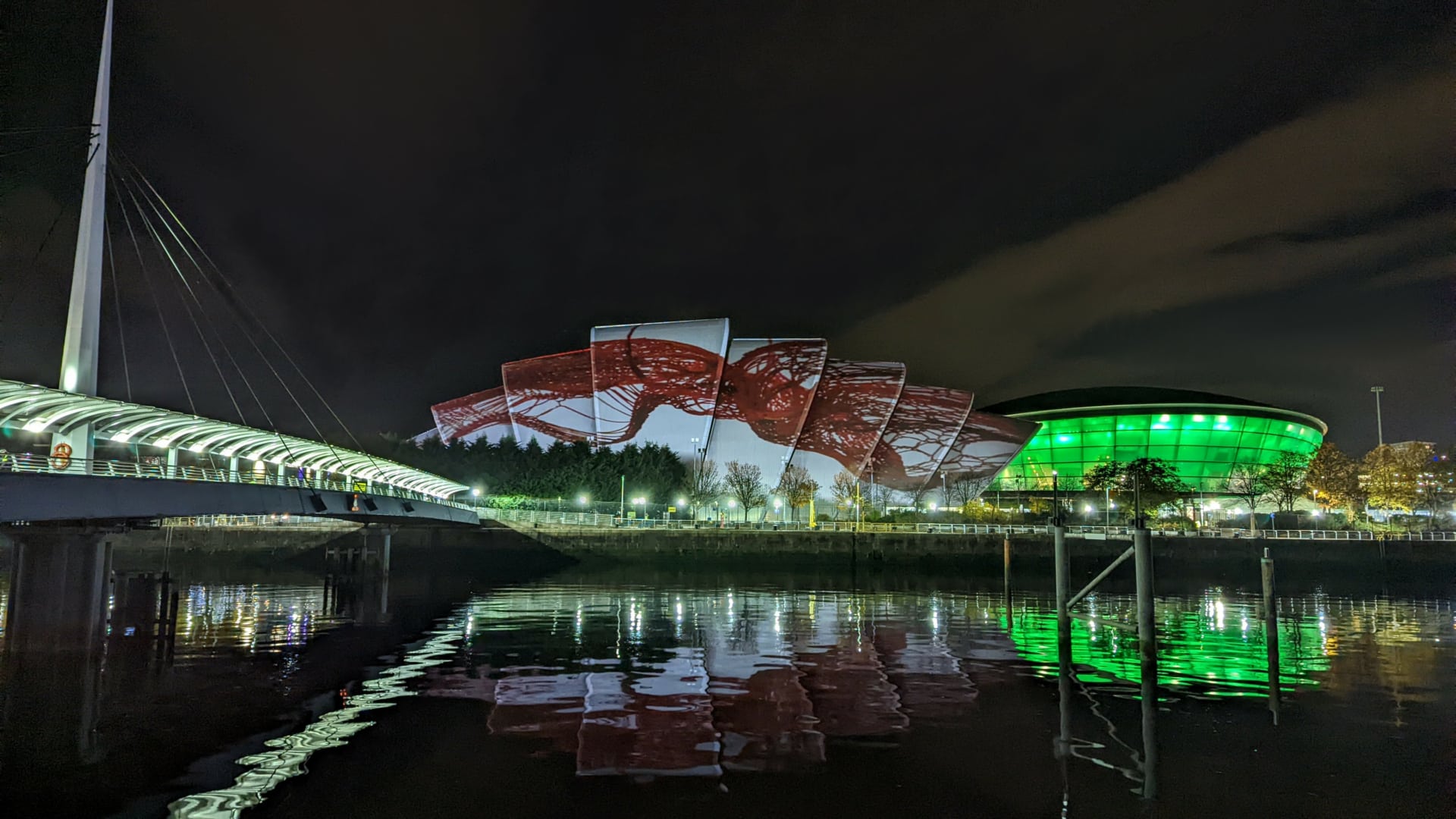 Environmental Art as Activism with Beatie Wolfe: From 800,000 years of NASA climate data to the world’s first bioplastic record

Ahead of COP27, join art rebel and UN innovation role model Beatie Wolfe in conversation with Tech Editor Karsten Lemm (DLD News, ex Wired) about how she transformed 800,000 years of climate data into something relatable via the power of art. Drawing on her work with NASA, and other interdisciplinary projects, Beatie will take us on an inspiring journey: how she created “From Green to Red”- a stirring environmental piece that tracks the rise of atmospheric CO2 levels and human impact on the planet. Learn how Beatie began with the flash of an idea, to the development and creation of this stirring installation which has been presented on the most renowned stages including COP26, The New York Times climate hub, Nobel Prize Summit, London Design Biennale and now the Berlin Science Week. The session will conclude with Beatie sharing her latest science x art projects which includes releasing the world’s first bioplastic record with R.E.M.’s Michael Stipe in aid of Brian Eno’s environmental charity EarthPercent and having her music and art encoded in glass by Microsoft Research to be preserved in the first ever music seed bank, the Global Music Vault, in Svalbard for 10,000 years.

Information about the physical accessibility of the Museum für Naturkunde can be found here. The Humboldt Auditorium is located a few metres from the museum and can be reached barrier-free.

“I’m a writer and photographer in Berlin, Germany, focusing on business, technology, and innovation. As an Associate Editor for DLD Media I edit and curate the DLD News website. I used to be a Senior Editor with WIRED Germany and previously lived in San Francisco, California.”

”Musical weirdo and visionary” (Vice), Beatie Wolfe is an artist who has beamed her music into space, been appointed a UN role model for innovation, and held an acclaimed solo exhibition of her ‘world first’ album designs at the Victoria & Albert Museum.

Named by WIRED Magazine as one of “22 people changing the world,” Wolfe is at the forefront of pioneering new formats for music that bridge the physical and digital, which include: a 3D theatre for the palm of your hand; a wearable record jacket cut by Bowie/Hendrix’s tailor out of fabric woven with Wolfe’s music; the world’s first 360 AR live-stream from the quietest room on earth and a space broadcast via the Big Bang horn.

Wolfe’s latest innovation is an environmental protest piece built using 800,000 years of climate data to visualize rising CO2 levels, which premiered at the Nobel Prize Summit, the London Design Biennale and COP26. Other recent projects include a collective art campaign in support of USPS with Mark Mothersbaugh and the world’s first bioplastic record release with Michael Stipe. Wolfe is also the co-founder of a “profound” (The Times) research project looking at the power of music for dementia.