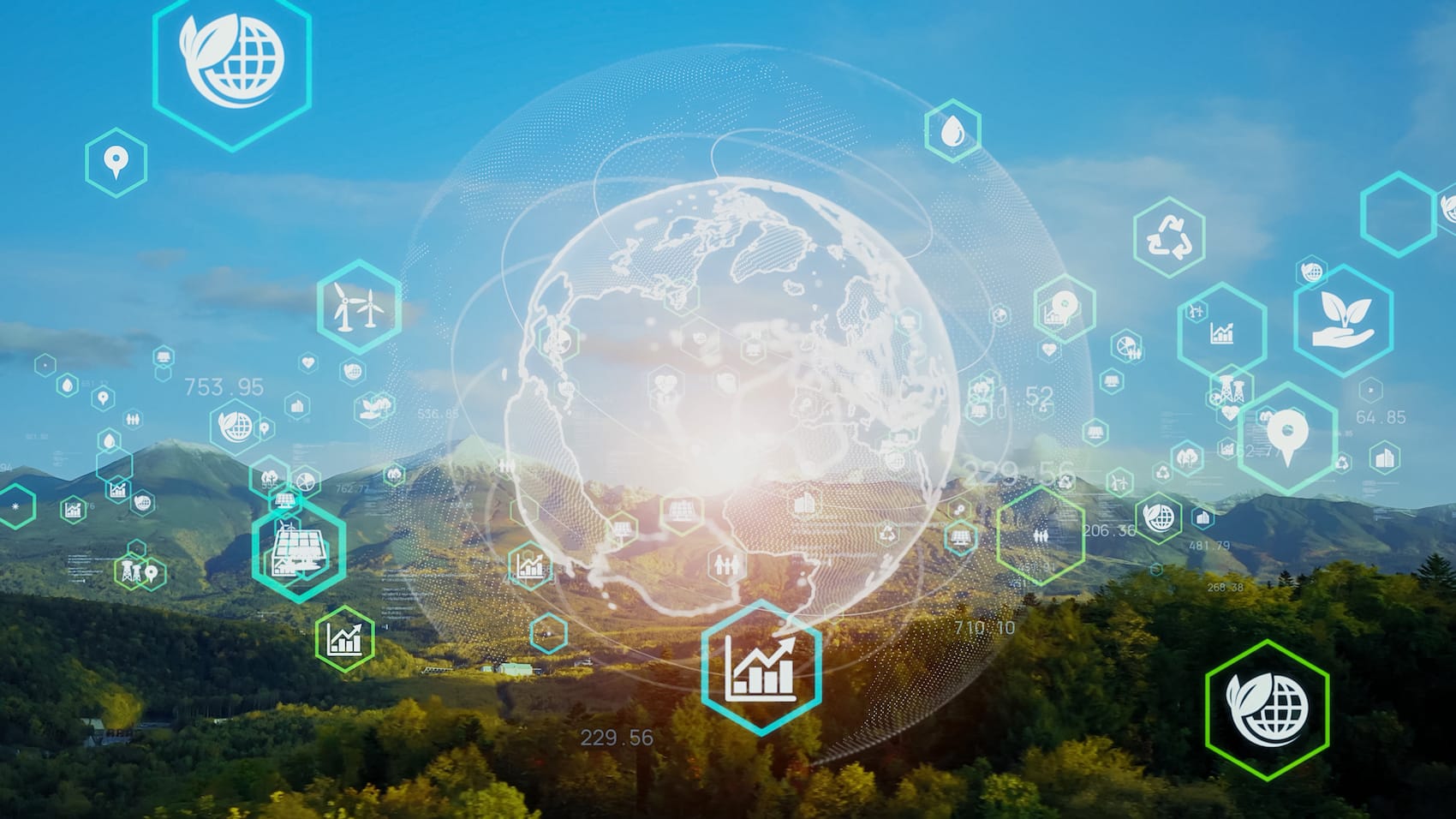 Can Science & Technology Save the Planet?

Is Deeptech our only hope to reach 1,5C and carbon neutrality ?

Given the rising cost of energy, the impact of the war in Ukraine, and the sometimes difficult acceptability by citizens of the green transition, can we still reach carbon neutrality with “business as usual”?
The more we wait, the steeper the curve to reach our climate goals. This discussion with key scientists and technologists will focus on the most important breakthroughs needed to save the planet.

This is a digital event. If you would like to attend, please book your spot here. Access to the event will be provided after registration by the organiser.

André Loesekrug-Pietri, French and German nationality, held leadership positions in private equity, government, industry and as an entrepreneur. Starting as assistant to the CEO of Aerospatiale-Airbus, he then spent 15 years in private equity and venture capital, including 10 years in China, investing in European companies with global ambitions. In 2017, he paused from the private sector to become Special Advisor to the French Minister of Defence, responsible in particular for European Defense policy as well as technology and innovation. He is currently Chairman and Scientific Director of the Joint European Disruptive Initiative (JEDI), the European ARPA, to boost Europe’s leadership in disruptive innovations. Graduate from HEC and from Harvard Kennedy School, he attended Sup-Aero aerospace engineering school. Nominated Young Global Leader by the World Economic Forum, he is a private pilot, member of the Innovation Board of the Munich Security Conference and Colonel with the French Air Force People’s Reserve.