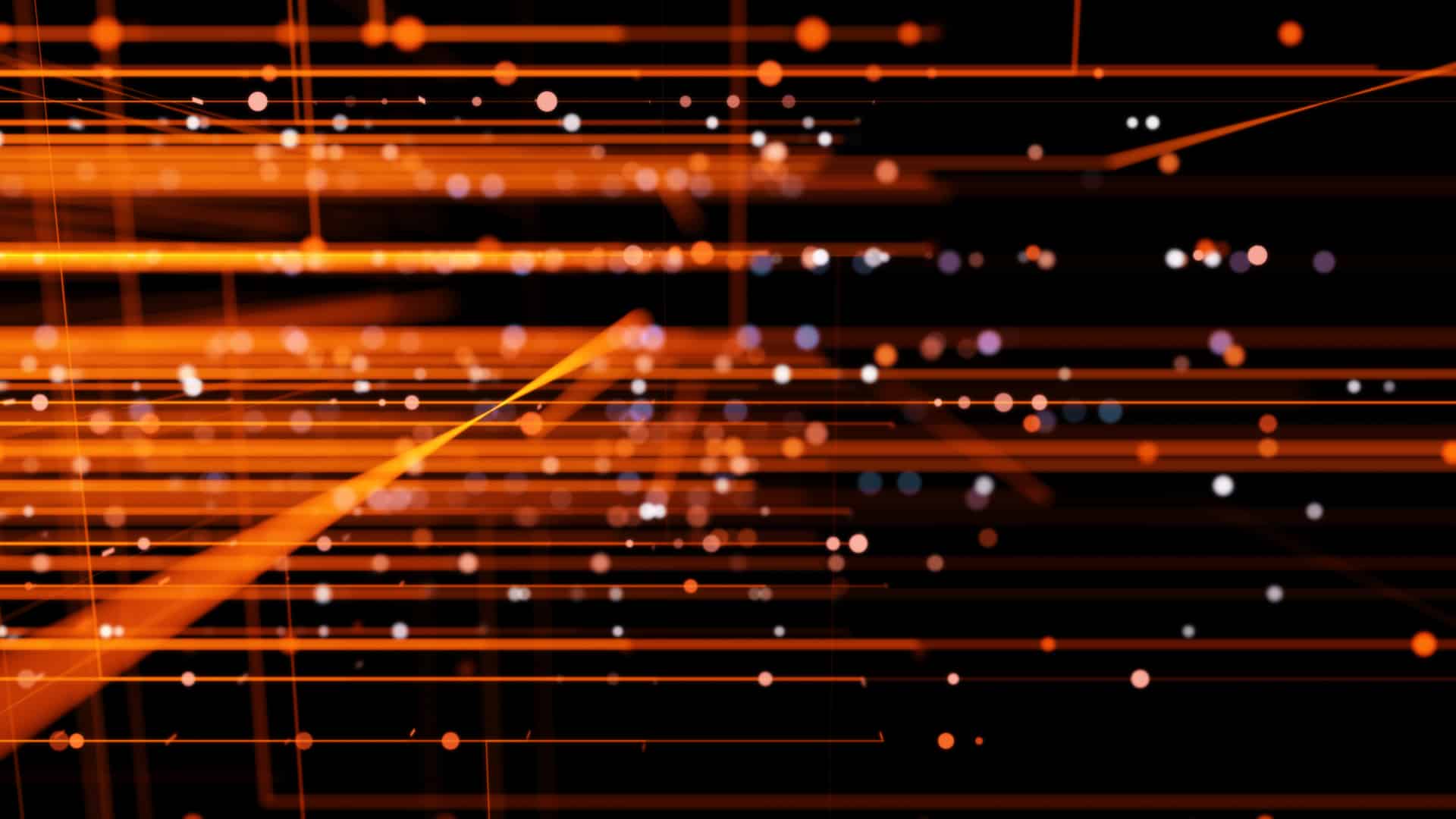 Since the start of the Scientific Revolution nearly five centuries ago our understanding of the world and our ability to manipulate it have massively increased. This has led to huge improvements in our capacity to harness energy, produce material goods, fight diseases and feed a rapidly growing population. Life expectancy and quality of life have greatly increased in many places and we have newfound abilities to travel and communicate across the world unimaginable to our ancestors.

But at the same time, this unprecedented growth has resulted in the destruction of ecosystems, resource depletion and pollution, the breakdown of traditional communities, as well as the emergence of existential risks such as global warming and the possibility of nuclear war. The question of how science is related to technology, innovation, practical application and growth is therefore central to addressing the many societal challenges that we face and to creating a sustainable future.

Prof. Dr.-Ing. Dr. Sabine Kunst, President of the Humboldt Universität zu Berlin and spokesperson for the Berlin University Alliance (BUA), warmly welcomes Prof. Dr. Maria Leptin, President of the European Research Council (ERC), to Berlin. For Maria Leptin, who took up her post on November 1, 2021, it will be her first visit to the German capital in her new role. She will provide insight into her ideas for the ERC, explain why basic research is essential for research and how it contributes to the transformation of research and society. ERC grantees from the four network partners will present how their projects have a transformative effect:

Prof. Dr. Susanne Schreiber has headed the Computational Neurophysiology research group at the Institute for Biology at the Humboldt Universität zu Berlin since 2009. Her ERCProject focuses on neuronal action potentials in the brain and whether „homoclinic spike generators“ could revolutionize our understanding of how signal transmission in the brain with its neural networks works.

Prof. Dr. Demir Begüm heads the Remote Sensing Image Analysis (RSiM) and the Big Data Analytics for Earth Observation groups at Technische Universität Berlin. In her ERC Starting Grant, she investigates how the wealth of information provided by countless images from remote sensing satellites can be optimally used to revolutionise the understanding of our earth.

Prof. Dr. med. Surjo Soekadar took up the first German professorship for clinical neurotechnology at the Charité – Universitätsmedizin Berlin in 2018. It shows the transformative potential that can be found in the combination of highly developed technologies such as human-machine interfaces and transcranial magnetic / electrical stimulation for patients with severe central nervous impairments.

This event can be attended digitally via livestream or for invited guests at the Museum of Natural History.

PRESIDENT OF THE EUROPEAN RESEARCH COUNCIL

Susanne Schreiber is an Einstein professor for Theoretical Neurophysiology at Humboldt-Universität zu Berlin who applies mathematical approaches to neurobiological questions. Trained as a biophysicist at HU, she entered the field of neuroscience during her Diploma thesis at the University of Cambridge, UK, and spent the first half of her PhD at the Salk Institute for Biological Studies in La Jolla, US. The Bernstein Award for Computational Neuroscience in 2008 enabled her to found her own lab at Humboldt-Universität zu Berlin. Her interests are focussed on the principles of neural computation combining biophysics with an evolutionary perspective.

Schreiber chairs the national Bernstein Network for Computational Neuroscience (since 2018) and was elected Vice Chair of the German Ethics Council in 2020. She recently received an ERC Consolidator Grant to investigate the generation of different types of electrical pulses in the brain.

Matthias Rillig is a professor of ecology at the Institute of Biology of Freie Universität Berlin and director of the Berlin-Brandenburg Institute of Advanced Biodiversity Research (BBIB). His work currently focuses on effects of microplastics in terrestrial ecosystems, and on understanding the joint impacts of multiple global change drivers. His team’s research explores the effects of factors of global environmental change on soils, including its functions and biodiversity.

After studying biology at Universität Kaiserslautern and Edinburgh, he earned his PhD in Ecology from University of California Davis/ San Diego State University, and after a postdoc at the Carnegie Institution of Washington, Stanford, he was professor of microbial ecology at University of Montana, Missoula for 9 years.

Begüm Demir is a Professor and the founder head of the Remote Sensing Image Analysis (RSiM) group at the Faculty of Electrical Engineering and Computer Science, TU Berlin and the head of the Big Data Analytics for Earth Observation group at the Berlin Institute for the Foundations of Learning and Data (BIFOLD). She performs research in the field of processing and analysis of large-scale Earth observation data acquired by airborne and satellite-borne systems. She was awarded the prestigious ‘2018 Early Career Award’ by the IEEE Geoscience and Remote Sensing Society for her research contributions in machine learning for information retrieval in remote sensing. In 2018, she received a Starting Grant from the European Research Council (ERC) for her project “BigEarth: Accurate and Scalable Processing of Big Data in Earth Observation”. She is an IEEE Senior Member and Fellow of European Lab for Learning and Intelligent Systems (ELLIS).

Surjo R. Soekadar, MD, is Einstein Professor of Clinical Neurotechnology and head of the Center for Translational Neuromodulation at the Charité – Universitätsmedizin Berlin. He and his team demonstrated for the first time that a noninvasive brain-hand-exoskeleton can enable quadriplegic people with complete finger paralysis to eat and drink independently in an outside restaurant. For his work, Dr. Soekadar received various international prizes, such as the international BCI research award and NARSAD as well as BioMag Young Investigator Awards.

Brain disorders, such as depression, anxiety or attention deficit disorder affect hundreds of million people worldwide. Due to the lack of effective treatments, these disorders often impede quality of life for many years or even decades. In his ERC-funded project, Surjo Soekadar and his team aim at developing the next-generation brain/neural-machine interfaces (NGBMI) that capitalize on the brain’s capability to reorganize and recover. After showing how brain-computer interfaces can impact quality of life in severe paralysis, Soekadar explains how the latest advances in neurotechnology may soon revolutionize how we tackle brain disorders, but also require implementation of neuroethical guidelines and neurorights to safeguard their beneficial societal impact.

Time Travel and Climate: Changing the Past to fix the Future