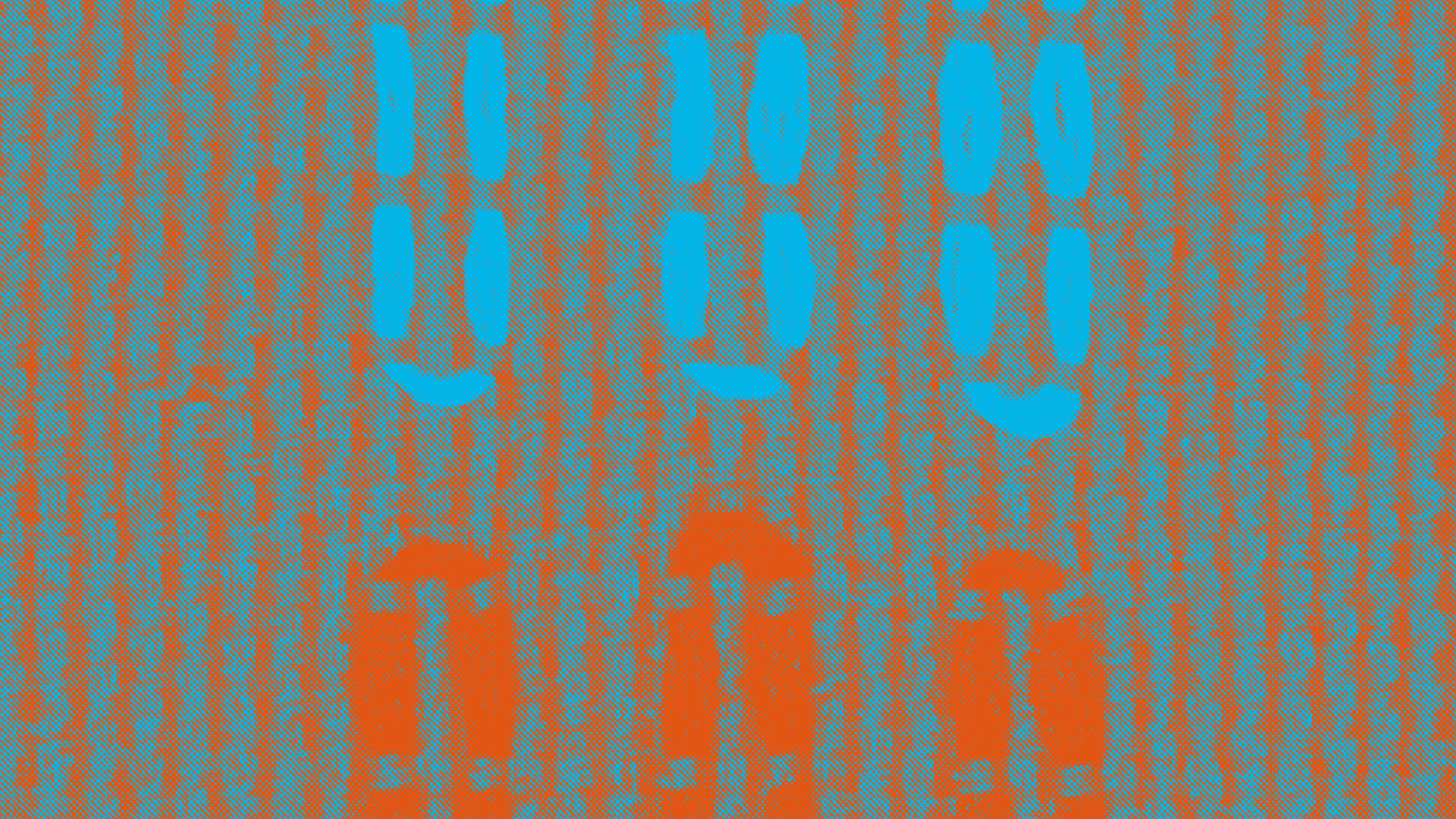 Repairing the Social Fabric Amid the Burden of History

The Politics of Indigenous Representation

When Australia became a federated country in 1901, Indigenous Australians were excluded from the new national constitution. It was not until 1967 that two racist clauses were even removed from it. A series of experiments to give Aboriginal and Torres Strait Islander peoples a voice has failed, mostly because of government abolition. Indigenous Australians are still demanding a voice to parliament and a voice to the government. This talk brings together Brook Andrew and Marcia Langton to discuss the complexity of how to meaningfully recognise Indigenous Australians. They share their own experiences and the impactful stories of how this history has affected their families.

Marcia Langton is a descendant of the Yiman people of Queensland and holds the Foundation Chair of Australian Indigenous Studies at the University of Melbourne. She has produced a large body of knowledge in the areas of political and legal anthropology, and Aboriginal arts and culture.

Brook Andrew is an Australian Wiradjuri artist, curator and scholar. His practice imagines alternative futures and challenges limitations imposed by ongoing colonial actions to re-centre Indigenous ways of being. He is co-curator of a group show on caring, repairing and healing which will be presented at the Gropius Bau in 2022.

This is an in-person event. If you would like to attend, please book your spot here.