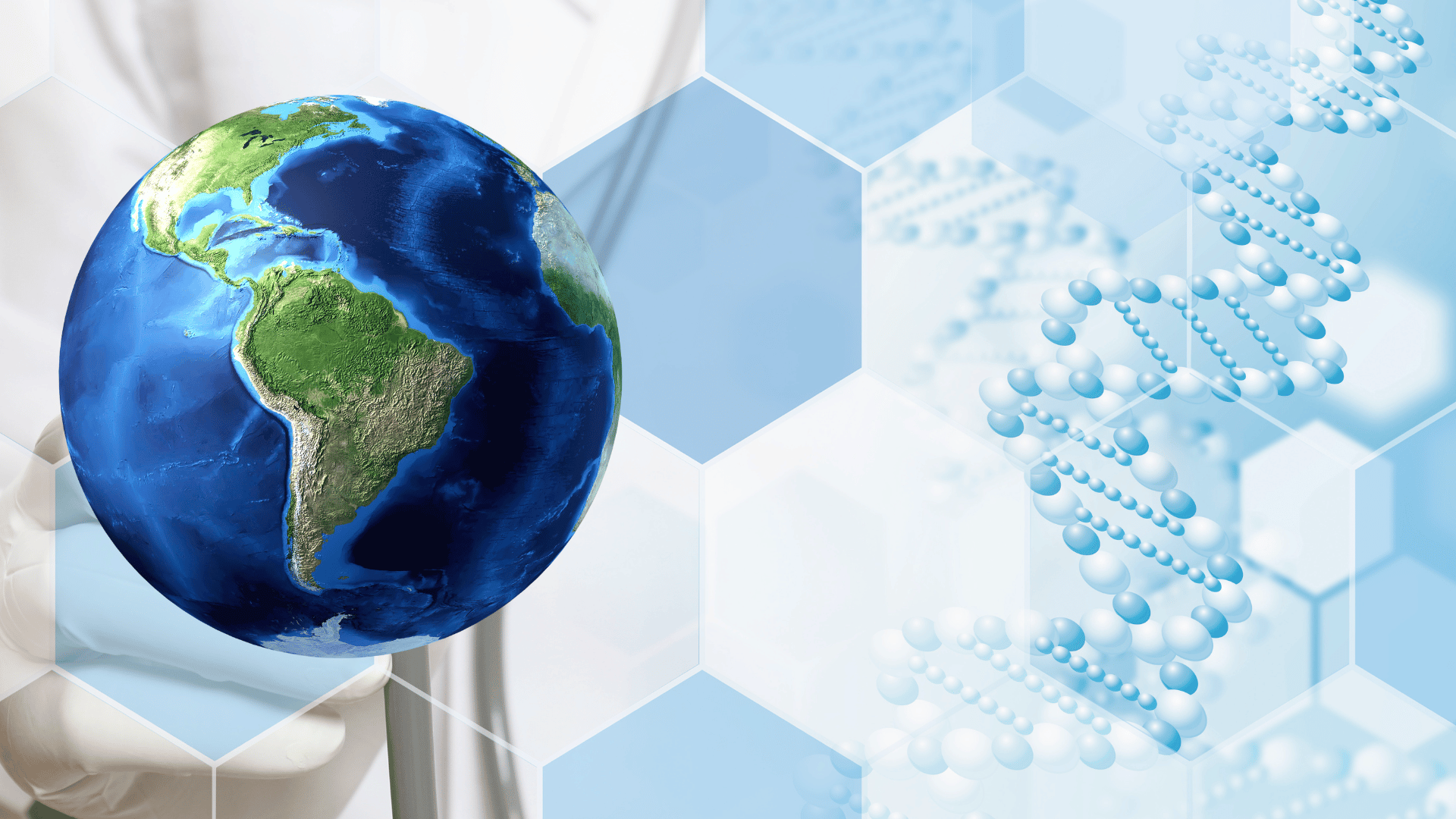 The session has ended.

Mexican Science Day – Mexico and Germany’s Cooperation on Sanitary Issues: From the Local to the Latin American Subcontinent

In the Berlin Science Week (1.-10.11.2022) framework, the Embassy of Mexico in Germany presents the 5th edition of the Mexican Science Day on November 3rd.
It will be a hybrid (face-to-face/virtual) event with the participation of scientists from Mexico and Germany to present the most outstanding results of significant research projects and cooperation on health issues. In 2022, the Mexican Science Day focuses on the scientific cooperation of the National Autonomous University of Mexico (UNAM) with distinguished German institutions such as the German Research Foundation (DFG), Justus Liebig University Giessen, Charité University Hospital, as well as from the German company Octapharma Biomedicals.
The Mexican Science Day within the Berlin Science Week aims to stimulate an interdisciplinary dialogue between scientific, academic, and student communities from the two countries to generate new opportunities for collaboration. It also aims to inform about the progress of existing projects that are relevant to the general public.

PUBLIC CONFERENCE VIA LIVESTREAM AND ON-SITE AT THE EMBASSY OF MEXICO IN GERMANY. PLEASE REGISTER.

This event can be attended digitally or in person. If you would like to attend the event on-site, please book your spot here. The event will be streamed via the Facebook page of the Embassy of Mexico.

The event location is barrier-free.

Andreas Volk is a biochemist by training and did his PhD on HIV gene therapy in 2013 in Frankfurt, Germany. He then joined Octapharma as a scientist in the same year and worked in various positions in R&D and Quality departments. He obtained an MBA in 2015. Since late 2021 he is heading the Department for Virus and Prion Validation ensuring safety of Octapharma products from viral and prion contamination.

With an engineering background and holding an MBA degree, Angel Sosa launched his career in the pharmaceutical industry working for a generics company in 1986. In 2003 he was appointed Mexico Country Manager of Octapharma AG, a position he still holds to this day and where he leads the Mexican Plasma Project.

Ana Escalante is a biologist, researcher on evolutionary ecology of microbes, at the Universidad Nacional Autónoma de México (UNAM). She has worked in the development of research and educational programs on sustainability at UNAM. Since 2020 she is the director of the Institute of Ecology and from there she leads and coordinates an interdisciplinary group of the German-Latin American Centre of Infection & Epidemiology Research & Training (GLACIER).

Dr. Christina Siebe became a Soil Science professor at the Department of environmental science and soil science of the Institute of Geology at the National University of Mexico in 1994. Before she studied her doctorate in agricultural sciences at the University of Hohenheim. She is the representative of the Deutsche Forschungsgemeinschaft in Mexico since 2011 and coordinates the graduate program in Earth Sciences since 2018. She studies the behavior of pollutants in the soil-plant-water interface as well as nutrient cycles in agroecosystems irrigated with wastewater.

Prof. Dr. Jan Siemens is Head of Department of the Department of Soil Science and Soil Conservation at the Justus Liebig University of Giessen. His main areas of research are: the cycling of carbon (esp. dissolved carbon) and nutrients in soils and (agro)ecosystems; the fate of pollutants (esp. pharmaceuticals) in soils and (agro)ecosystems and the effects of soil properties, soil development, soil management, and land use on soil functions.

Prof. Dr. Jan Felix Drexler is Professor of Virology at Charité – Universitätsmedizin Berlin. He is an expert in Epidemiology and diagnostics of emerging viruses. With a long trajectory of research in Latin America, in the current COVID-19 crisis he has been called on to advise governments in Latin America on numerous occasions.